by The Small Cities 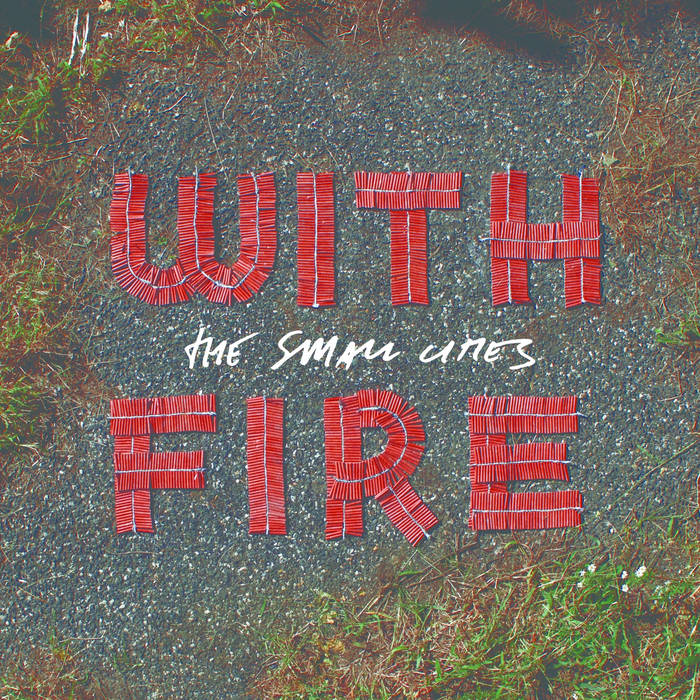 The CD release show is at Amsterdam Bar and Hall, St. Paul, on 3/3/12, with No Bird Sing and Zoo Animal

The Small Cities is a four-­‐piece rock band from the Twin Cities. Since the release of their self
-­‐titled debut EP, they’ve added a member, bought new amps, and turned them up. Though they continue to be inspired by the harmonies
of bands like Low, the beats of DJ Shadow, and the restlessness of Radiohead. With Fire finds the The Small Cities in space that is uniquely their own. ... more

Bandcamp Daily  your guide to the world of Bandcamp